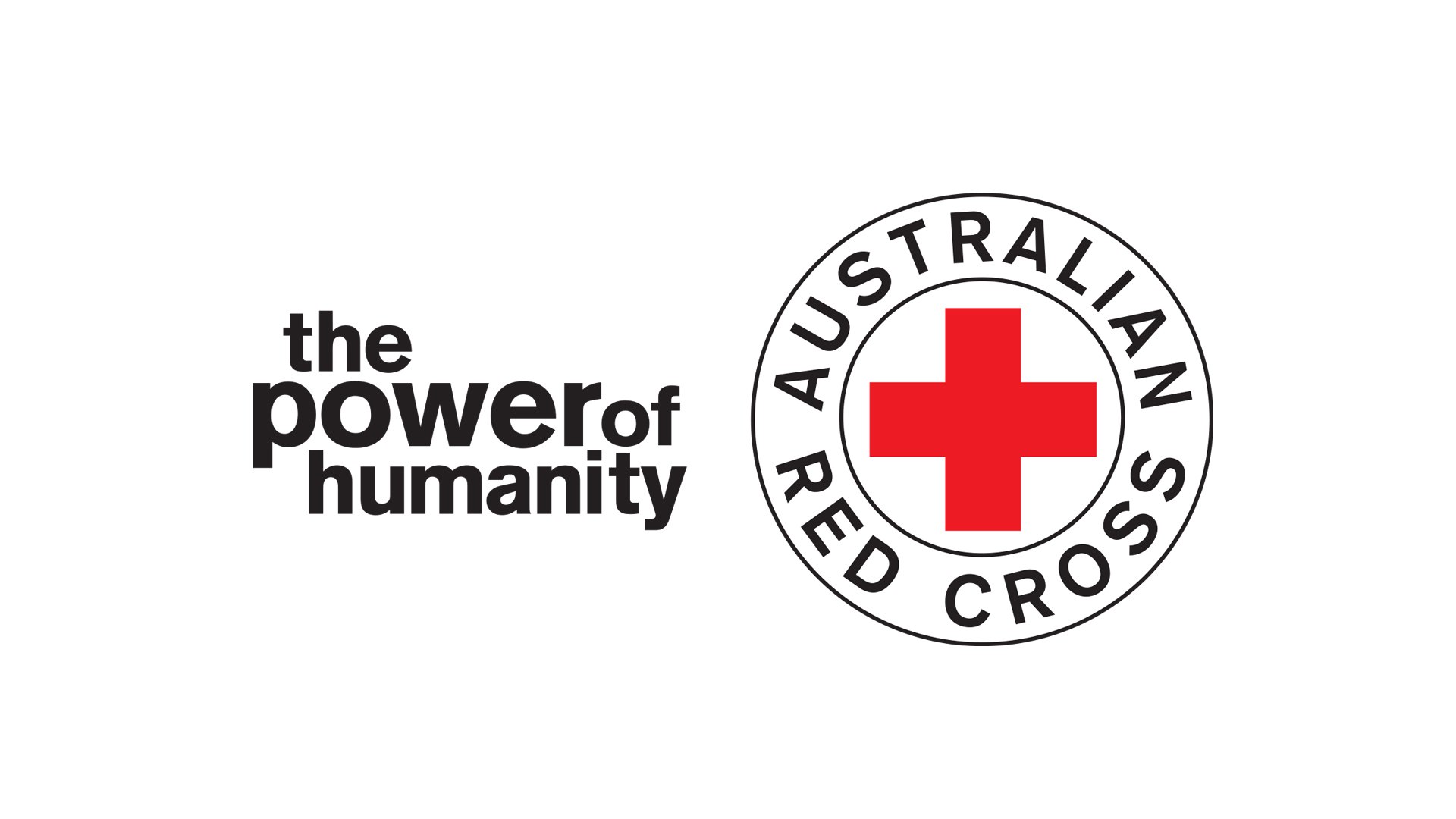 The Impact of Volunteering

An interview with Greta Lynch (Year 9), by Jen Buchanan.

Here is an interesting statistic… in 2010, 6.1 million Australians volunteered their time. That is a staggering number of people wanting to make a difference in their local communities. This week I wish to highlight the ongoing volunteer efforts of a small group of Year 9 students who have given up their lunch times to make a difference!

‘The Counter’ team have demonstrated their entrepreneurial skills in setting up a small canteen to raise funds for charity for the Red Cross Bushfire Appeal.

During Term 3, ‘The Counter’ served up treats of toasted cheese sandwiches, sushi and hot chips (very much enjoyed on our cooler days). To date, the team has raised $192 and they will be looking to hit the magical figure of $300 next week. Some of our staff have pledged to match any profits in the final week dollar for dollar. If you would like to be part of this pledge, don’t be shy… email us.

Thanks to Greta, Miranda, Flynn, Hugo B, Angus H, Carys and Milli.

What was your motivation in wanting to set up a canteen at Preshil? In the beginning, I think I personally did it because I liked the idea of starting a business.  I also thought it would be really nice for Preshil to have some sort of weekly on-campus canteen, that we didn’t have before ‘The Counter’.

I think the idea of  ‘The Counter’ (at the time, it was called PC’S Diner), really excited me because it was essentially a combination of all the food stalls I’ve run in the past. It also included skills such as budgeting, menu design, low level marketing (emailing and going around to classes), which are all skills that really interested me.

What were some of the ‘learnings’ you had in running this not-for-profit business? There have been a bunch of learning experiences for all of us. But I think one of the biggest learning experiences was being able to adapt and change on very short notice when something goes awry. For example, there have been one or two rare weeks where we introduce a new menu item; and our profit (& feedback from customers) was worse than expected. From that, we have to be quick to figure out how to recover, in order to get customers back to our canteen while also accommodating for what they want to see on the menu that’s profitable. I also think we came up with a lot of BIG ideas, that were usually unachievable or hard to achieve in a short time frame. I think we often learned to bring those ideas in, or modify them a little bit, so they can be successful.

Is there any way that the wider Preshil Community can support your fundraising? Definitely! You can donate to ‘The Counter’s’ GoFundMe. This is my own personal GoFundMe, and all funds go straight to Australia Red Cross Society. 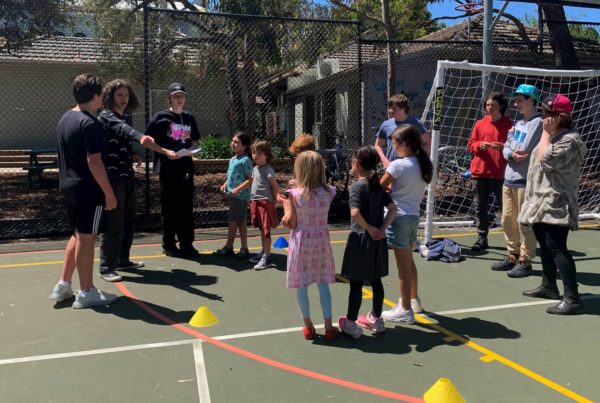 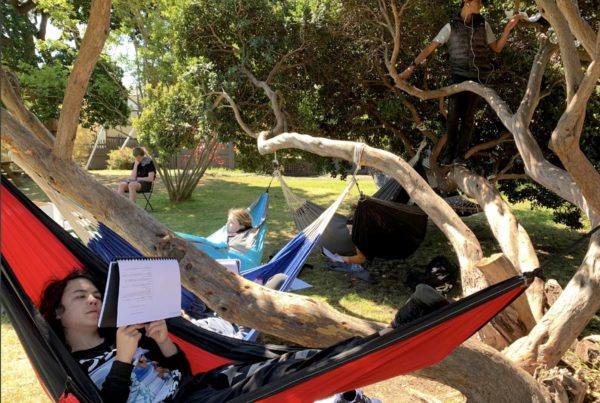 Look Up: Find A Reason 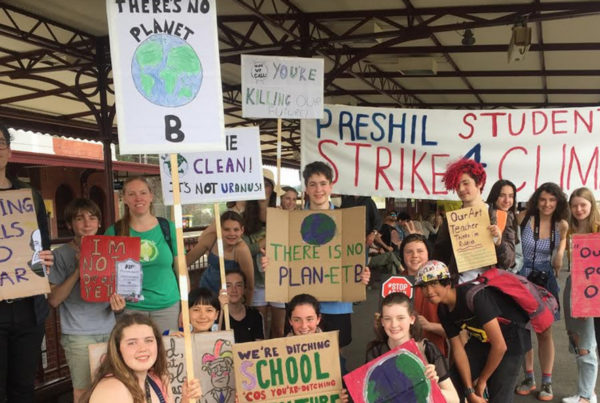