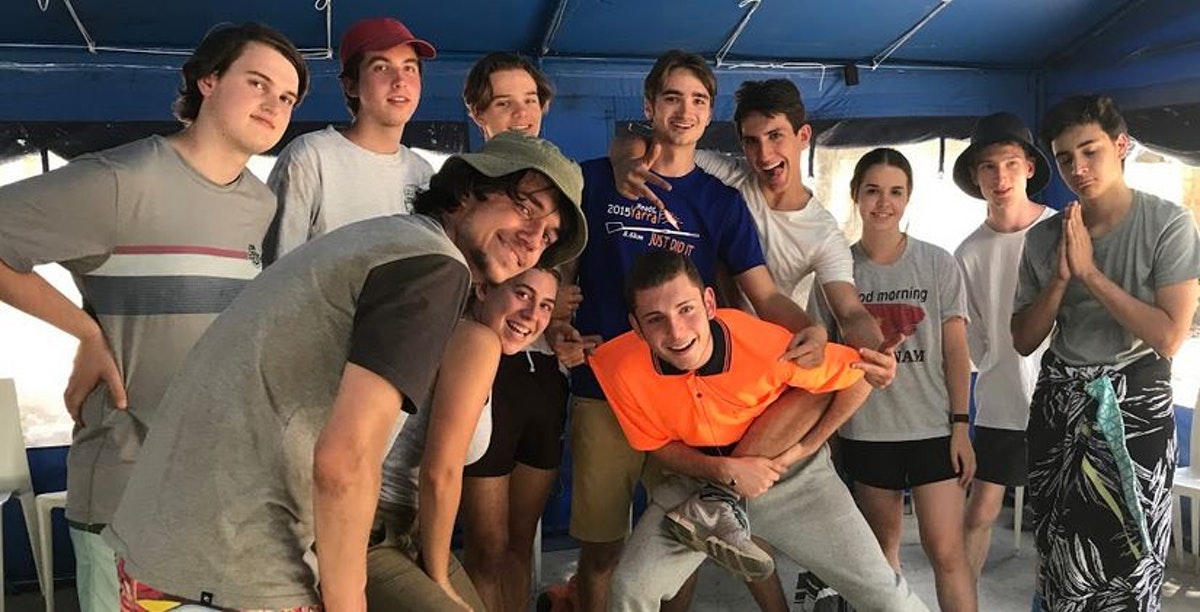 It was back to school and straight into Camps Week for the Preshil Secondary School students, with the Years 11 and 12s off to The Summit: During week three, 52 students accompanied by five staff attended camp at The Summit in Trafalgar East, Gippsland. This multi award-winning venue offered them three days of fun, adventure and an inspiring program, leaving them with some awesome memories of amazing experiences… and a very positive start to the 2018 academic year. Some reflections of the attendees on Camp follow:

Here I was again, an orange suitcase in one hand, a drawstring sleeping bag in the other and a bucket hat covering my head. As the bus pulled into the property, the dry dust following the brake of the wheels, I was reminded of what was to come once again.
I’d been on this same camp with school last year so the dust, the energetic, sporty instructors and suspended motivational posters were not unfamiliar. One billboard on the side of an abseiling tower read ‘unleashing greatness’.
This quote was often thrown around by the instructors in their encouragement of everyone participating in the activities. These activities, with a particular emphasis on working as a team, included holding a python, walking across a bed of nails, grubby obstacle courses and a very big swing that flew out over a lake.
It was the swing, the last activity of the three days, where the ‘unleashing greatness’ quote resonated the most. Dropping down from 30 feet in the air, I relied heavily on the harness as a support, hopeful that it wouldn’t ‘unleash’ from its straps as my vulnerable body flew into the air and over the water. I particularly enjoyed this split moment, the ecstasy of feeling completely outside of my limp body’s control, the view of the surrounding countryside.
It was never properly unleashed from me, but that moment was really great.

Rise to the challenge
by Ruby Brooks, Year 11

I don’t normally like school camps but this one was different; it challenged me in ways that I’ve never been challenged on camp before.
The giant swing was really exciting; I went on it with Helen Kerr-Lawley and again in support of Anja. I decided not to try the bed of nails but I did hold the python, which was calm and quite beautiful. Being claustrophobic, I was reluctant to tackle the ‘wombat tunnel’ of the obstacle course. It wasn’t a pleasant experience at all but I was proud of myself that I did make it through, earning points for my team.
All the Year 11s were united and supportive of each other and it was great spending time with the Year 12s  as I hadn’t previously had a real opportunity to get to know them.
The teachers were fun and supportive… one of us, but older and more mature! I’m really glad I went. 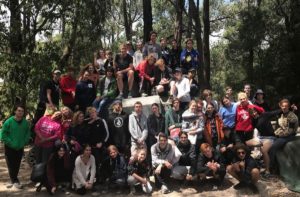 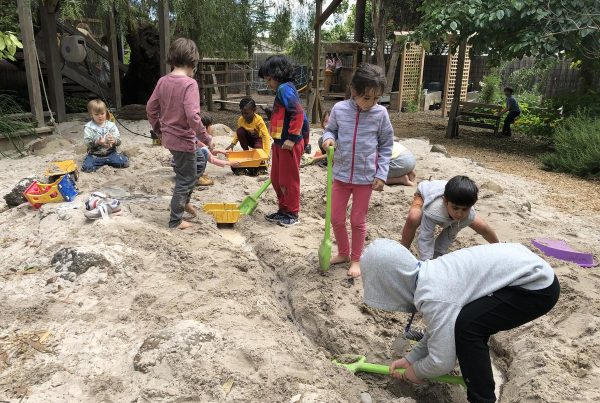 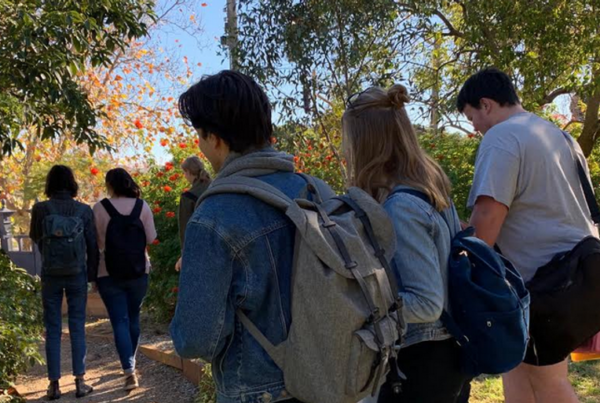 Check in with your young person… 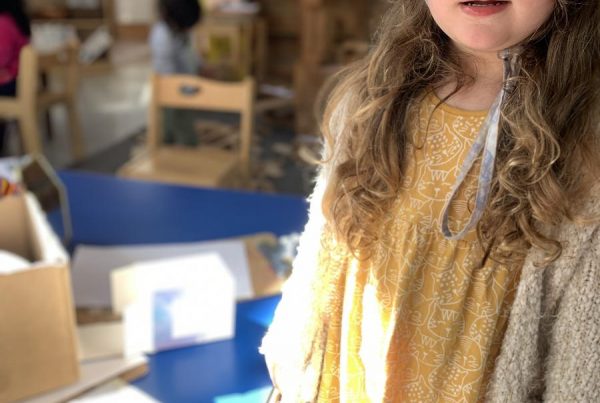 A New Unit of Inquiry for Term 4